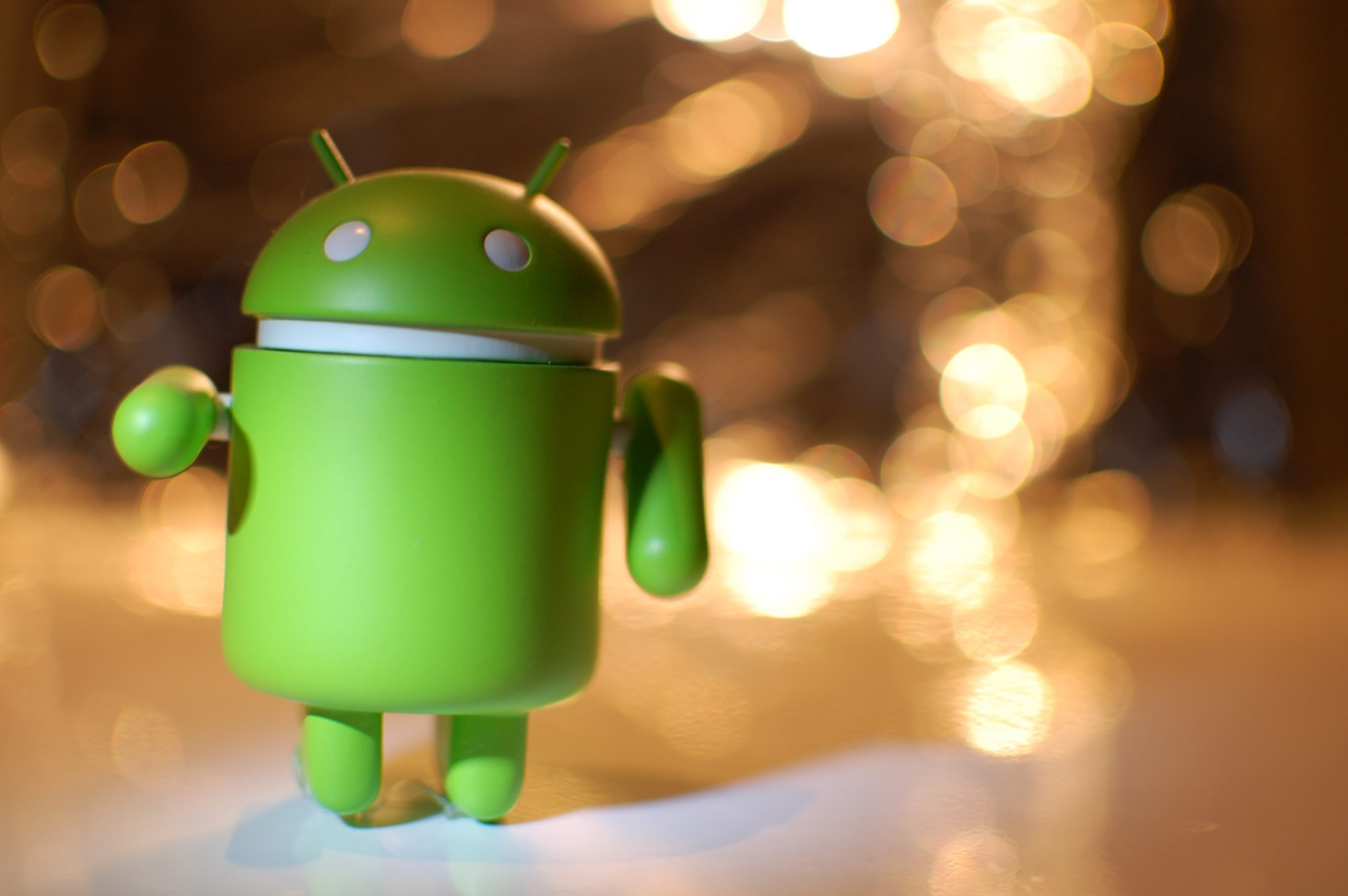 Like Apple, Google evokes to connoisseurs the idea of a true American success story. Indeed, it was thanks to the creation of a tool that has become indispensable – the famous search engine – that the management of this company managed to establish its fame. The fact that the company started out with very limited resources and that it is now one of the largest companies in the United States underlines Google’s performance.

Google is currently the world’s leading search engine on the Internet with a market share of 70%. Therefore, the company does not give the competition much room for manoeuvre. Nevertheless, there are some companies active in the same field that are trying to compete with the American giant.

The advantages and strengths of the Google share as a stock market asset:

Before you choose any long-term position on the Google stock market share in The Netherlands – and especially if you use CFDs from online brokers for this purpose – you should of course take the time to determine the possibilities of a long-term increase or decrease of this title. That’s why we’ll introduce you to the strengths and weaknesses of this company, which may have a direct impact on the company’s results in the medium and long term and thus indirectly influence the share price evolution. First of all, we look at the main strengths of this company.

The first asset is the global dominance of the Google search engine. In the specific market of online search engines, Google remains by far the undisputed leader, with a very large market share compared to that of its competitors. In order to maintain this position, the American giant is constantly improving the technology it uses for its online search engine; other players on the market have no chance of gaining market share.

Android, an operating system for cell phones, was purchased by Google years ago. Today, thanks to this operating system, which is installed on a large proportion of the devices on the market, the technology group is surpassing the massive increase in smartphone use worldwide. Thanks to Google’s support and its well-thought-out marketing strategy, Android currently has a larger market share than Apple, Microsoft or Blackberry. Indeed, the Android operating system currently represents more than 80% of the market share and has more than a billion active users. To achieve this objective, Andoid can also rely on several advantages, such as the fact that it works on numerous phone models, including those of the HTC and Samsung brands. But just as well on cheaper cell phones, which gives the company a very large consumer reach about stocks in The Netherlands.